HomeTown is a location within Breath of Fire II.

HomeTown is a large wealthy place found in Breath of Fire II. You first start out in HomeTown years later after the encounter with the monster Ryu and Bow had. HomeTown has many buildings such as stores, a church, a M.School, an Inn, and smaller homes including a mansion. HomeTown is also home to the headquarters of a group of Rangers for hire.

One day Bow has to escape the town after he was falsely accused of stealing an item that he was going to steal from the Trout Mansion and is now a wanted man. After escaping Ryu begins his journey looking for the woman who got him set up.

The party returns to HomeTown several times throughout the game, meeting both Nina and Deis at its Magic School. You also return to the town later on to come back to the Trout mansion to break in and find out what's been up. You find out Trout has been kidnapping people in his basement including the woman that had Bow framed. Trout finds you there and transforms into a Demon and attacks. After he is defeated you release Patty and you learn more horrible details about what's been happening.

In the apartment across from Ryu and Bow, the boy sleeps at night and the mother parties with several men, and in the day the mother sleeps and the boy roams the apartment.

The left apartment building is locked at night.

The fishman isn't in the inn lobby at night. 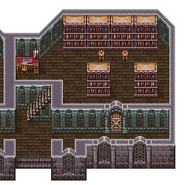 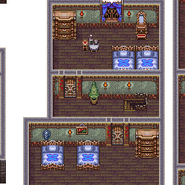 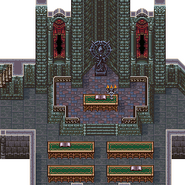 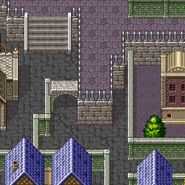 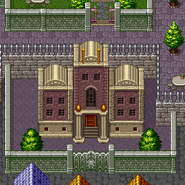 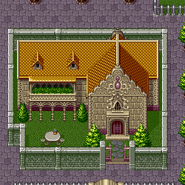 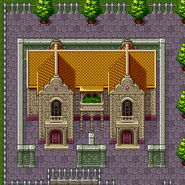 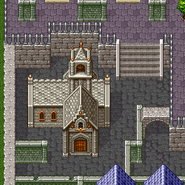 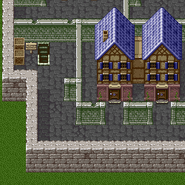 Retrieved from "https://bof.fandom.com/wiki/HomeTown?oldid=36146"
Community content is available under CC-BY-SA unless otherwise noted.